Lust is the Problem 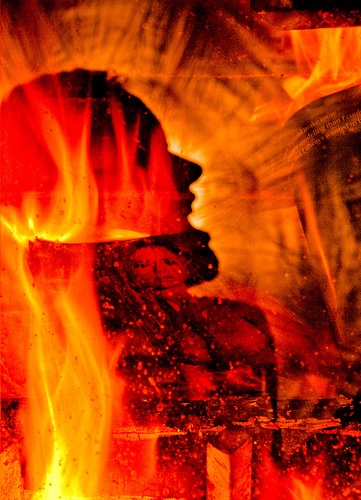 I don’t know how many times I’ve read Matthew 5:27-30 and I’ve always seen it as a simple condemnation of sexual lust. I wonder if there isn’t something more here as well.

No doubt, there is a condemnation of lust in this passage. If we lust after someone sexually, we may think we can say, “Oh, but at least I didn’t actually commit sexual immorality with them,” but we have already taken that action in our hearts. We have already violated God’s will.

However, I think there might be something more here. Not just a simple condemnation. Is it possible there is a warning in this passage as well?

I can’t help but remember the time my wife and I decided we were going to go look at some new cars with the commitment that we weren’t going to buy anything. We headed out at 5 pm. By 9 pm we were pulling up to a friend’s house to show them our new car. What happened? The fact is, we had already bought a new car in our hearts. All that was left was to go through the motions to do it in reality.

Many Christians know they should steer clear of pornography, adultery, homosexuality, or other kinds of sexual immorality. However, they think they can control and enjoy their lust. They think they can fill their hearts with all kinds of sexual thoughts and never actually act out on it. Some are even Christians who have physically committed those other sins and are trying to stop, but they think they can continue to stare at their eye-candy and allow mental fantasies to take place. They keep wondering why they can’t stop their sinful behaviors.

Perhaps Jesus’ point is more than just a condemnation. It is a warning. Lust is the problem. If you’ve already committed adultery with someone in your heart over and over again, guess what is likely to happen when the opportunity arises. You’ll likely commit adultery with them in your bed.

I learned a long time ago that I can’t say, “I’m just going to go look at new cars, I won’t buy one.” Perhaps we all need to learn the same thing about immorality. “I’m just going to look at and think about that person sexually, I’m not going to do anything with them,” probably won’t work either.

Lust is the problem. Start working there.